Share a memory
Obituary & Services
Tribute Wall
Read more about the life story of WILLIE and share your memory.

Mother Willie Mae Gates, 90, went home to be with The Lord on Saturday November 26, 2022.  She was born to the union of Herod Worthen and Easter Williams-Wright in Wilkinson County, Georgia on June 22, 1932.

Mother Gates was raised in Irwinton, Georgia where she attended public schools.  She accepted Christ at an early age and united with New Macedonia Baptist Church in Irwinton.

In 1948 she was married to former husband, the late Walter E. Carswell Jr. and into this union a daughter was born.  She then moved to Akron, Ohio in 1951.

In 1952 she was united in marriage with Monrow Gates, and they moved to Barberton, Ohio.  To this union six children were born.  After The Livingstone Baptist Church was founded in Barberton, she later became a member.  She was a member of the Mothers Board.  She attended services as long as she was able to.

In the late 60's Mother Gates was employed for several years with Community Action Council of Barberton.  She later attended Washington Beauty School in Akron and graduated in 1973.  She then became one of the instructors at the school for over ten years.  Later, she was employed at Ms. Lucy's Hair Salon in Barberton where she retired.

In her spare time, she enjoyed reading and studying her Bible, crossword puzzles, sewing, crocheting, watching old westerns on TV and was fascinated with butterflies.

To send flowers to the family or plant a tree in memory of WILLIE MAE GATES, please visit our floral store. 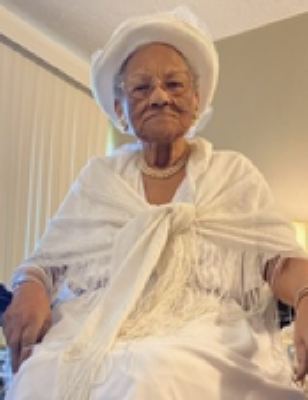