Share a memory
Obituary & Services
Tribute Wall
Read more about the life story of WILLIAM and share your memory.

William T. Smith Jr. (Billy) was born on April 30, 1942 to the late William Sr. and Ella Smith in Birmingham, Alabama, later moving to Akron at the age of 2.
Billy attended Akron Public Schools. He played football and graduated from East High in 1961. Billy also graduated from welding school.

When Billy was 17 years old, he was employed by the Brown Derby and had several great jobs after that. Then on February 25, 1971, he was hired by Goodyear Tire and Rubber Company, where he worked until he retired on April 01, 2003. He worked plenty of 12-16 hour days to provide for his family.

Billy enjoyed fishing and hunting and was a very good pool player. He also loved taking care of his yard. Most would say that he had the best looking yard on the street. When he graduated from welding school, Billy started making his own BBQ grills. He would put great care into them so that he could provide people with a long lasting grill. Billy was also a great handyman. If something was broken, he tried to fix it himself before he paid someone else to do it. If you knew Billy, then you knew that he loved history. Whenever someone stopped by, it was almost certain that you were going to leave with some type of history lesson. Billy was a hardworking man and he made sure that his family was always taken care of.

To send flowers to the family or plant a tree in memory of WILLIAM T. SMITH, JR., please visit our floral store. 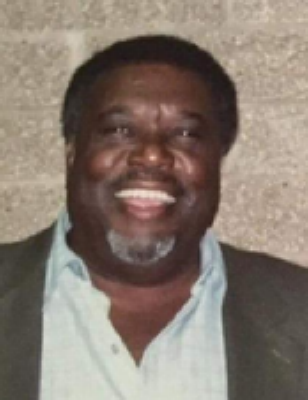