Share a memory
Obituary & Services
Tribute Wall
Read more about the life story of TYWANNA and share your memory.

Tywanna French was born on July 06, 1947, to the late Lee French and Lillie Pearl Merkerson in Birmingham, Alabama, later moving to East Cleveland, OH at the age of 4.

Tywanna attended East Cleveland Public Schools. She was an advent swimmer and excelled academically before graduating from Shaw High School in 1965. Tywanna continued her education graduating from Cleveland State University with a bachelor's degree.

Tywanna worked her first job as a teenager at Bob’s Big Boy restaurant. In 1967, she began her career at Richman Brothers in Cleveland OH until she retired in 1992. She was an exemplary employee moving up in the years from Office Assistant to a managerial position supervising the Laser Department.

Tywanna was an advent bowler that enjoyed league play every weekend and playing cards with her family. She also loved writing stories, specifically about the family history. She was in her glory working as a secretary at Spelman Chapel AME Church where she spent countless hours. However, her most joy came from spending time with her family, specifically her grandchildren. It was not unusual to see all the grandchildren hanging at her home. She was always a hard-working woman that loved her family.

To send flowers to the family or plant a tree in memory of TYWANNA FRENCH, please visit our floral store. 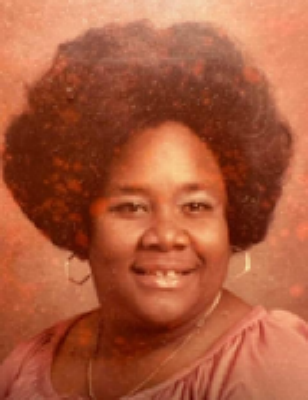